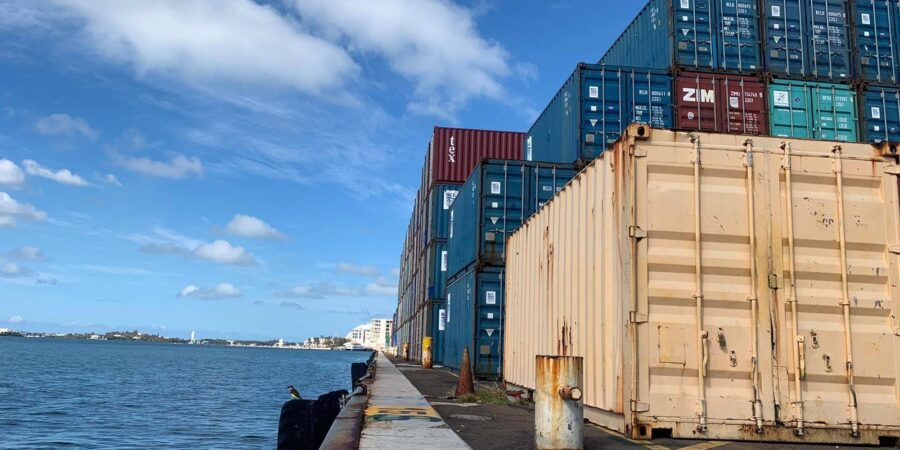 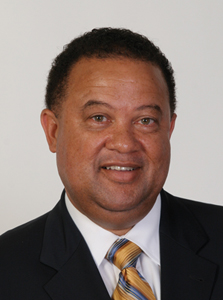 News Release: HAMILTON, Bermuda – Bermuda’s trade with non-residents resulted in a $248 million surplus for the fourth quarter of 2020, increasing $20 million from a year ago,” said the Minister for the Cabinet Office Wayne Furbert  released the 2020 Q4 Balance of Payments & International Investment Position report.

The Minister said the increase was mainly due to a larger surplus on the primary income account.

Minister Furbert continued: “Transactions related to trade in goods resulted in a smaller deficit on the goods account, decreasing by $12 million to $250 million. The decrease in the value of imported goods was reflected primarily in the imports of Fuels which fell by $11 million. Imports of Finished Equipment dropped $5 million while Transport Equipment and Machinery fell by $2 million each.  Revenue from the exports of goods also decreased by $2 million during the fourth quarter with less fuel re-exported to foreign airlines visiting Bermuda.”

“Net receipts from ICT services also fell during the period, recording a deficit balance of $13 million. In contrast, fewer payments for engineering/construction services and a small rise in the surplus balance on financial services help to offset declines.

The 2020 Q4 Balance of Payments & International Investment Position publication is available online at https://www.gov.bm/balance-payments. The public is advised to read the concepts and definitions on the last page of the publication prior to reviewing the data. 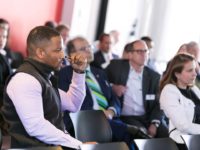 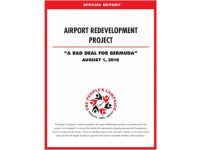