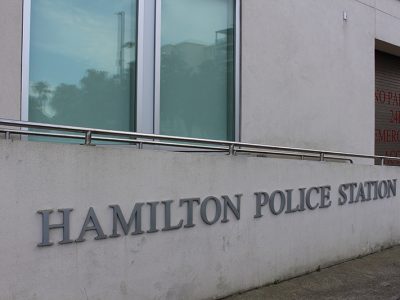 The man believed to be at the helm of a watercraft involved in an early morning fatal crash that claimed the life of 24-year-old Adrian Hassell, is today listed in stable condition on a general ward at King Edward VII Memorial Hospital. The 30-year-old man, believed to be from Smith's Parish was in... Read more 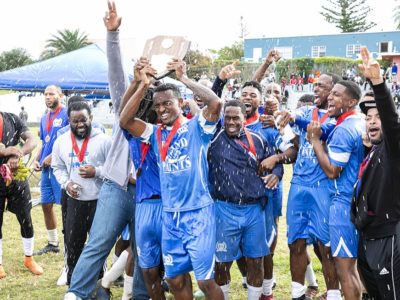 Premier David Burt joined the Minister of Labour, Community Affairs and Sports, Lovitta Foggo at Somerset Cricket Club on New Year's Day to watch the Southampton Rangers successfully defend the First Division Shield with a win over Hamilton Parish. "I want to congratulate both teams on an excepti... Read more 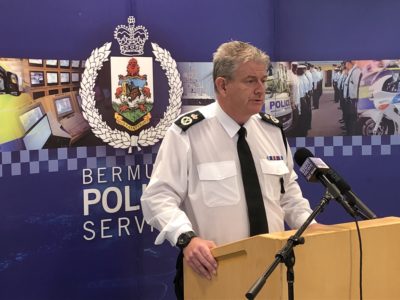 Police Commissioner Stephen Corbishley has put  Mr and Mrs Joe Public on notice to expect to see a stepped up police presence, as the investigation into Bermuda's latest gun murder continues. At a new conference held following the murder of Ronniko Burchall who was gunned down at point blank... Read more 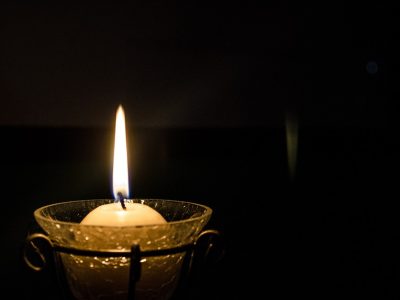 Tributes and condolences continue to pour in following the passing of Glenn Smith Blakeney, who succumbed to cancer just prior to the New Year. In a statement released by the Progressive Labour Party, a spokesperson said extended the party's "heartfelt condolences to the Smith and Blakeney f... Read more 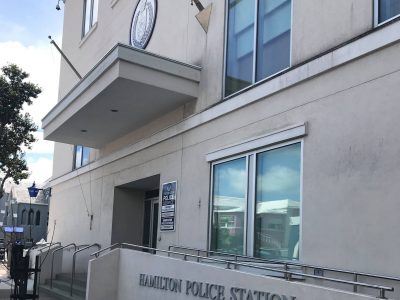 Police have confirmed the death of 24-year-old Adrian Hassell, who died as a result of a marine accident on New Year's Day.  And the 30-year-old boat operator has been arrested on suspicion of operating a marine vehicle whilst impaired. A spokesman said the young man who tragically lost his ... Read more