Fox 32: CHICAGO, Sunday, June 28, 2020 – Four children were among 46 people shot across Chicago so far this weekend, 10 of them fatally. Three of the children were killed.

A 10-year-old girl was fatally shot Saturday night when a stray bullet hit her inside a Logan Square home on the Northwest Side.

She was inside the apartment about 9:40 p.m. in the 3500 block of West Dickens Avenue when the bullet came through a window and struck her in the head, Chicago police said. She was taken to Stroger Hospital, where she was pronounced dead.

Neighbors said they heard gunfire but believed it was fireworks. Police said the shots may have come from a group of males who began firing at another group in the block.

Earlier that afternoon, a 1-year-old boy was killed and his mother was wounded in Englewood on the South Side. 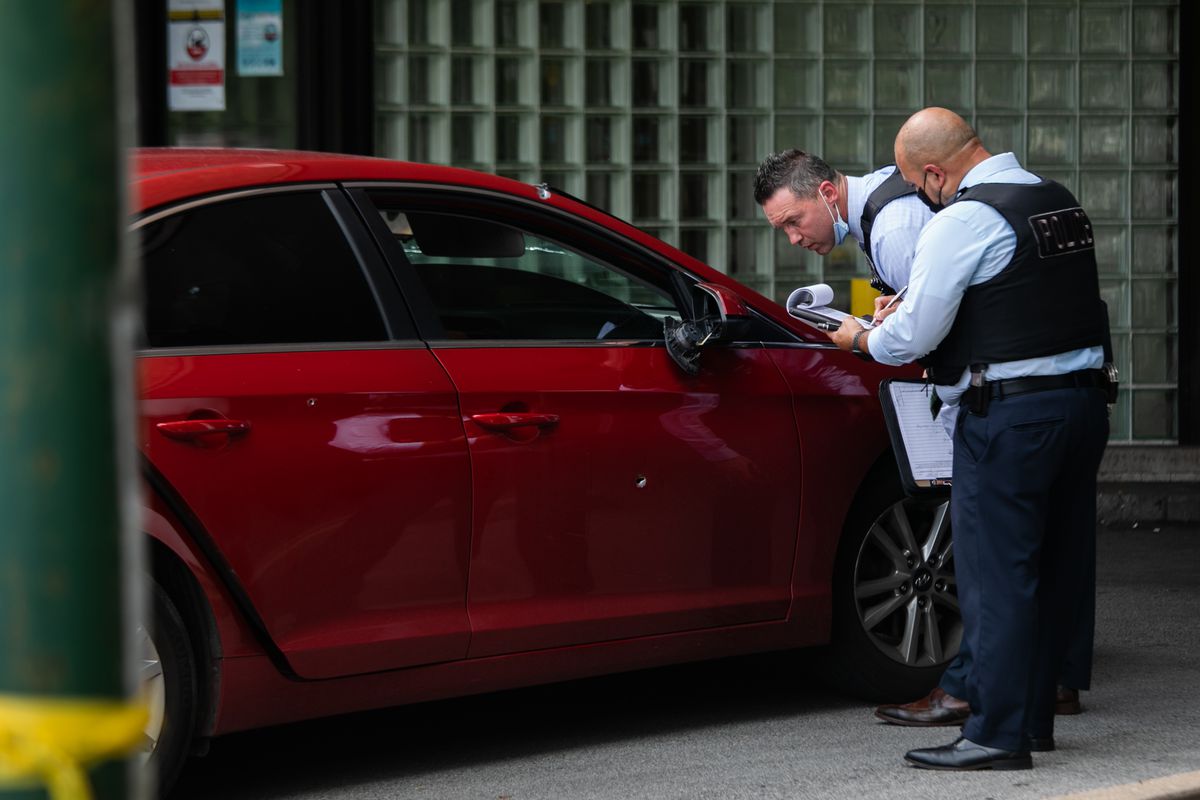 A little boy was killed Saturday and his mother wounded in a shooting in Englewood.

The woman and her child were driving home from a laundromat just after 2pm when a gunman pulled up alongside them in another vehicle and opened fire near 60th and Halsted streets, according to police. The child was struck once in the chest, while his mother, 22, was grazed on the head. She drove them to St. Bernard Hospital, where the child died. The mother was later taken to the University of Chicago Medical Center for treatment and her condition was stabilized.

The Cook County medical examiner’s office identified the boy as Sincere A. Gaston. He lived in South Chicago.

Earlier that morning, a teenage boy was shot to death in Humboldt Park on the West Side.

Antiwon Douglas, 17, was in a large crowd at 11:25 a.m. in the 1100 block of North Monticello Avenue when he got into an altercation and someone from the group pulled out a gun and fired shots, authorities said. Douglas, who lived in Humboldt Park, was struck on the left side of his chest and taken to Stroger Hospital in critical condition, but later died.

The most recent fatal attack left a man dead early Sunday in Austin on the West Side.

Officers responding to a ShotSpotter alert for gunfire at 3:54 a.m. found the 28-year-old man lying unresponsive on the sidewalk in the 1300 block of North Mayfield Avenue, according to police. He had been shot in the back and face and was pronounced dead at the scene.

Another man was killed and three others were wounded late Saturday night in Douglas on the South Side. 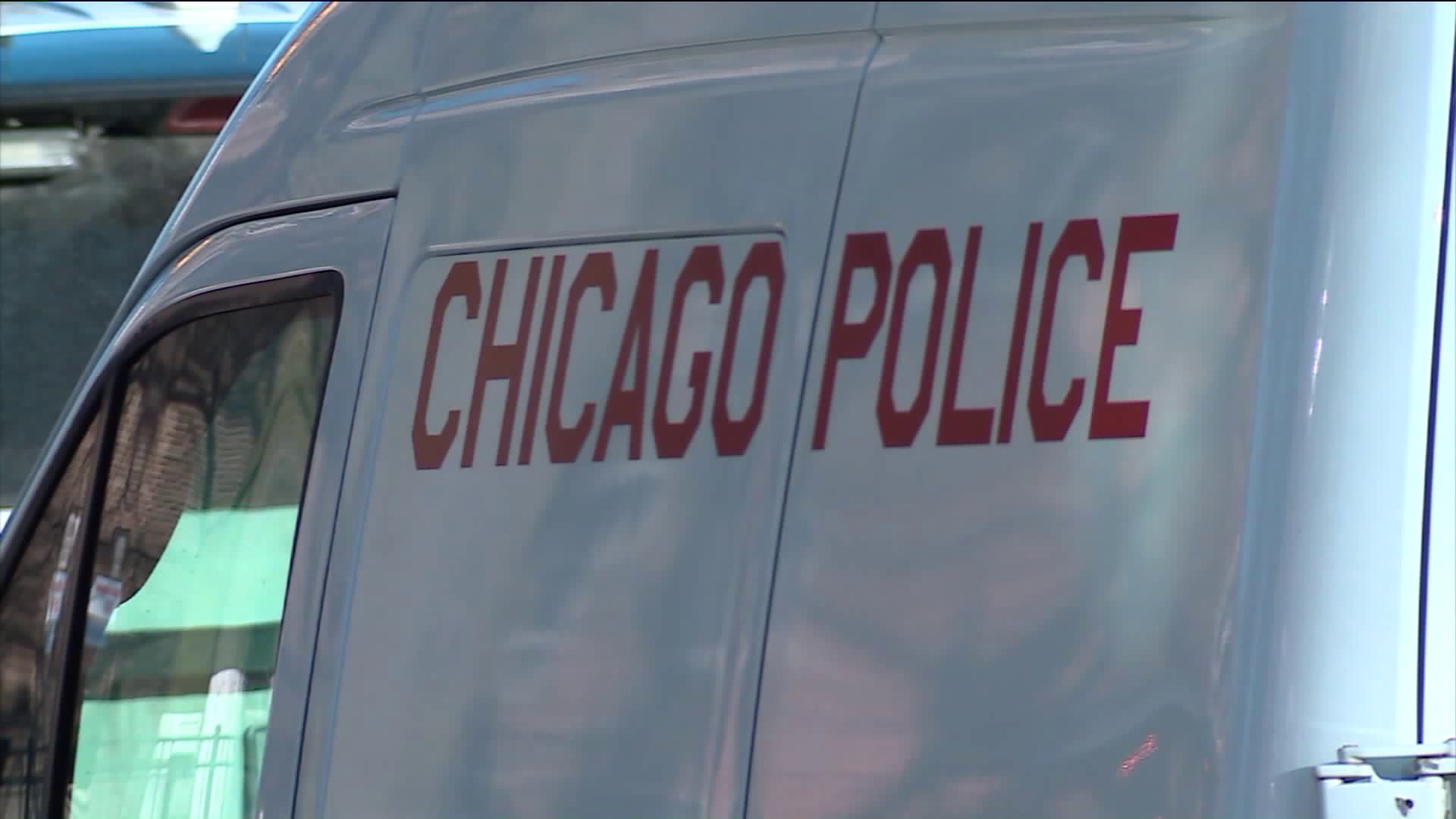 The men were at a large gathering about 11:35 p.m. in the 3100 block of South Rhodes Avenue when they were struck by bullets, police said. They were all taken to the University of Chicago Medical Center. A 24-year-old man who was struck in the groin was pronounced dead. Two 21-year-old men were shot in the leg. One is in good condition, and the other is in fair condition. A 22-year-old man was shot in the head and is in critical condition. Detectives took two people into custody for questioning.

Earlier that afternoon, another person was shot to death in Brighton Park on the Southwest Side.

Officers responding to a ShotSpotter call about 3:50 p.m. found 31-year-old David Santoyo unresponsive in the 4400 block of South Kedzie Avenue with a gunshot wound to his head, authorities said. Santoyo, who lived in Chicago Lawn, was taken to Mount Sinai Hospital and pronounced dead.

Hours before that, a man was killed in a drive-by in Lawndale on the West Side.

About 10:25 a.m., he was walking in the 1300 block of South Springfield Avenue when someone in a passing silver-colored vehicle opened fire, according to police. The man, thought to be about 25, was taken to Mount Sinai Hospital in critical condition, but later died.

Nearly four hours earlier, a man was shot to death in Englewood.

He was sitting in a Chevrolet Tahoe about 6:50am in the 1100 block of West 57th Street when someone fired shots, according to police. The man, thought to be about 30, was hit in the head and pronounced dead at the scene. Witnesses told investigators they saw a 2003 Nissan speeding away from the area after the shots were fired.

About half an hour before that, another man was killed in Burnside on the South Side. 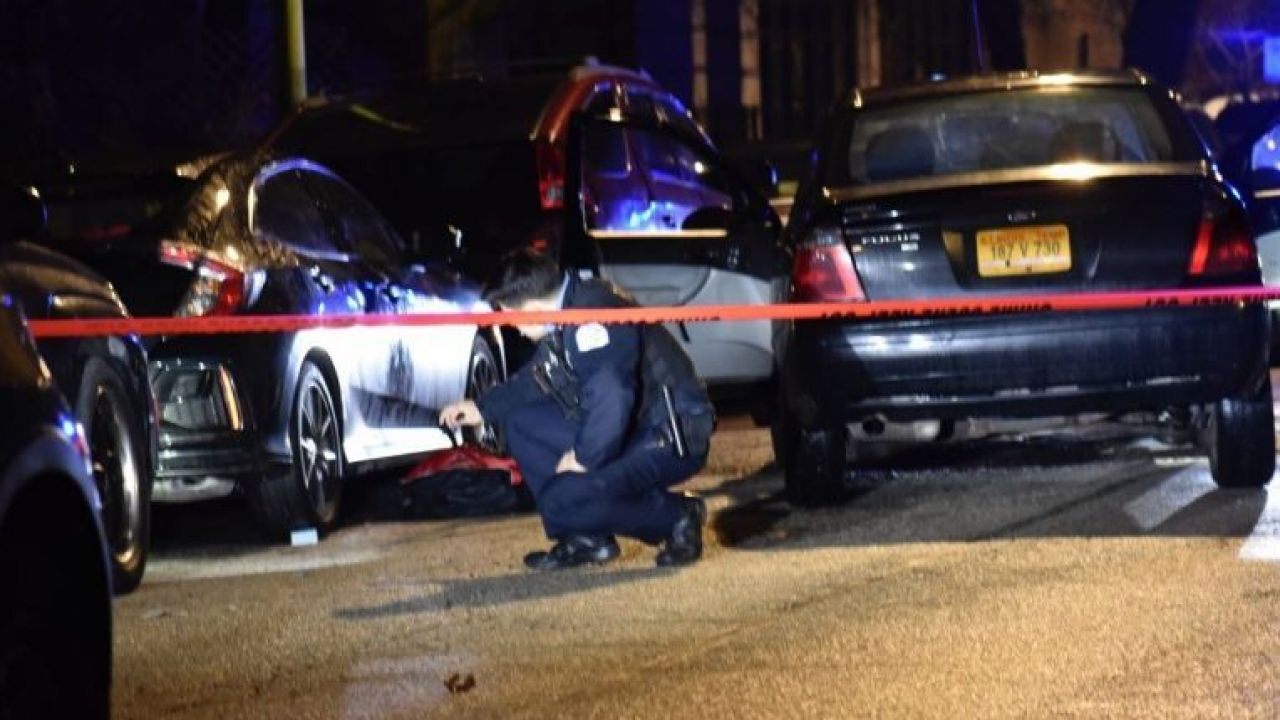 The 33-year-old was shot multiple times in the shoulder during a domestic dispute about 6:20 a.m. in the 9300 block of South Lyon Avenue, police said. He was taken to the University of Chicago Medical Center, where he was pronounced dead.

A man was killed in the weekend’s first shooting Friday evening in Austin on the West Side.

The 42-year-old was on the sidewalk about 5:42 p.m. in the 200 block of North Leclaire Avenue when someone emerged from an alleyway and opened fire, Chicago police said.

The man was struck in the head and taken to Mount Sinai Hospital, where he was pronounced dead.

In nonfatal shootings, an 8-year-old girl was grazed by a stray bullet Saturday night inside a home in Englewood.

She was sitting on a couch at 11:18 p.m. inside the home on Wood Street when the stray bullet came through the window and grazed her on her head, according to police. She was taken to Comer Children’s Hospital in fair condition.

The most recent nonfatal shooting left a woman critically injured Sunday morning in Rogers Park on the North Side.

The 31-year-old was riding in a vehicle at 5:42 a.m. in the 1700 block of West Juneway Terrace when someone fired shots, police said. A bullet came through the rear window and grazed the woman on the left side of her head. She went to Saint Francis Hospital in Evanston in critical condition.

Just over an hour before that, three people were shot in Austin.

They were outside with a group of other people at 4:26 a.m. in the 500 block of North Menard Avenue when someone fired at them from a passing vehicle, police said. A 31-year-old man was shot in the chest and foot. Someone drove him to West Suburban Medical Center in Oak Park in serious condition.

At least 27 other people have been injured by gunfire throughout the city since 5 p.m. Friday.

Last weekend’s gun violence reached a peak this year with 104 shot, 15 fatally. Five children were among those killed.

Elon Musk Offers To Buy Twitter For More Than $43 Billion